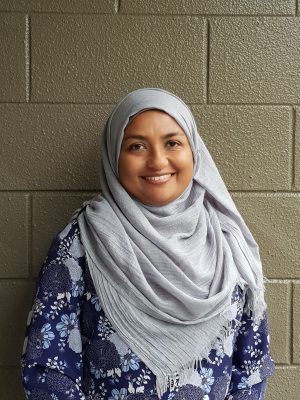 Every child has the fundamental right to learn and to succeed. What educator doesn’t want to see all students have an equal opportunity for success? While we all understand the importance of educational equity—especially in linguistically, culturally, and racially diverse societies—defining what it means may sometimes be a little fuzzy. Then there is the question of application: How would we go about achieving equity in our classrooms? Let’s take a closer look at what we mean by equity and some principles we can use in planning for equity in our classrooms. END_OF_DOCUMENT_TOKEN_TO_BE_REPLACED

From New Member to TESOL President via the LMP Award

“Sing to me of the man, Muse, the man of twists and turns, driven time and again off course, once he had plundered the hallowed heights of Troy.” So begins The Odyssey, the most famous of the Ancient Greek epics poems, thought to have been written nearly 3,000 years ago and assumed to have been written by Hómēros (Homer in English). The 12,000-line poem tells the tale of the Greek hero, Odysseus, and his 10-year journey.

In 2018, a poll conducted by the BBC found that Homer’s Odyssey topped their poll of “100 Stories that Shaped the World.” However, Hómēros might be surprised to know that it is not his epic male hero, Odysseus, but the goddess Athena’s character that is most often referred to today, as she disguised herself as Odysseus’ guide, called simply “Mentor.”

Since then, interest in professional mentoring has grown exponentially, as shown by a recent (July 2021) search of amazon.ca, which found more than 10,000 published  titles using the phrase “leadership mentoring.” END_OF_DOCUMENT_TOKEN_TO_BE_REPLACED

9 Approaches to Rebooting the Educator Résumé 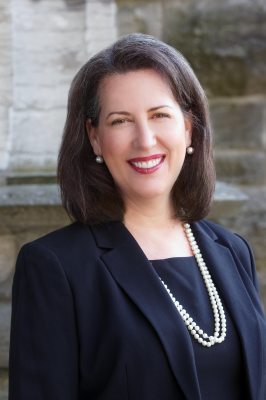 Link to podcast of this blog.

When was the last time you updated your résumé? At whatever stage of career we are in the TESOL field, reviewing and reflecting on our résumé can be incredibly helpful. As we recollect past accomplishments, we can renew our confidence in our contributions, and as we notice gaps we can determine our future priorities and begin to take action steps to move our careers in new directions.

Throughout the pandemic, our work as educators has dramatically changed and dramatically digitized. We might also have had time to reflect on our careers, our goals, and how we want to move ahead professionally in the years to come. We also have likely gained many advocacy, leadership, technology, and curriculum design skills we could capture on our résumés. END_OF_DOCUMENT_TOKEN_TO_BE_REPLACED

Create Your Own Leveled Readers 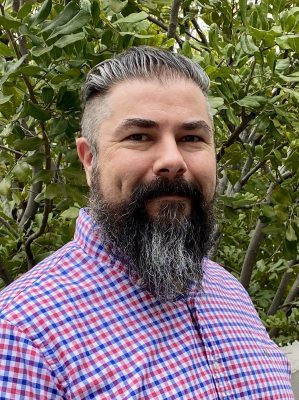 As English language teachers, we often struggle with finding the right articles or reading materials for our classes, and when we finally do find something that matches our content needs, we then realize that the lexile level may be right for some students, but not for others.

Okay then, time to dig in and gloss the heck out of this thing. Truly ambitious teachers might spend hours rewriting the article so they can have it at two different levels. We’ll use it again next semester, right? Right…or maybe not. END_OF_DOCUMENT_TOKEN_TO_BE_REPLACED

Posted on 15 July 2021 by Barbara Gottschalk 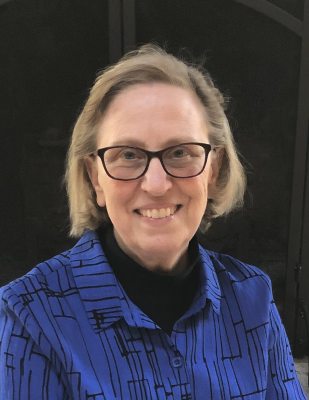 Chalkbeat Philadelphia recently published a great article about the difficulties young English learners (ELs) in the Philadelphia School District were facing during the pandemic. What spoke to me in the story was a quote from EL teacher Shuxin Chen. She described the “double burden” young ELs always face during phonics lessons, not just during the pandemic. Phonics is a foundational skill for learning to read. All students need it. ELs, however, need some additional considerations.

I talked with Ms. Chen about what she’d like teachers of ELs to understand about the phonics challenges their students face when learning to read. END_OF_DOCUMENT_TOKEN_TO_BE_REPLACED

Learning Argument and Persuasion With Quandary

Hello and welcome to another edition of the TESOL Games and Learning Blog. This month’s blog post explores far future and the space colony of Braxos in the game Quandary, first featured in my November 2019 blog post. Quandary’s straightforward design, section-based structure, and potential for expansion into classroom activities make it a solid choice for educators new to using games in classroom practice. END_OF_DOCUMENT_TOKEN_TO_BE_REPLACED

Countering Anti-Black Racism in Ourselves and in Our Classrooms

This month, I have invited a member of the NJTESOL/NJBE Executive Board, Tasha Austin, to be a guest columnist on my TESOL blog. This year, the TESOL International Association Board of Directors decided to study how the association can counter anti-Black racism and help our members examine their own practices and provide support to their Black multilingual learners. Tasha helped spearhead this movement in our organization.

Tasha is a PhD candidate and lecturer in language education at the Rutgers Graduate School of Education and the representative for the NJTESOL-NJBE Teacher Education Special Interest Group. END_OF_DOCUMENT_TOKEN_TO_BE_REPLACED 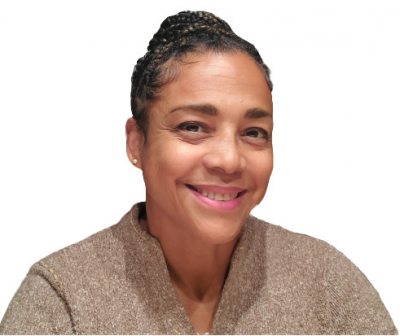 The 2020–2021 school year has ended. And what a year it has been. But this is a time to reflect on what was learned from the challenges revealed and created from the COVID-19 outbreak. We need to take this time to really think about the programs that we provide or do not provide our English learners (ELs) and how to improve the programs so that our ELs are truly receiving and engaging in an equitable education in all content areas.

I had the opportunity to read Dr. Ayanna Cooper’s book, And Justice for ELs: A Leader’s Guide to Creating and Sustaining Equitable Schools, and I came across a question she asked: “Can you fully articulate the language support program model in your school?” I start this blog with this question because if the teachers who are to deliver the lessons cannot articulate the language support program model(s) in their school, and the administrators—who are meant to ensure the implementation and validity of it—cannot articulate the model(s), how are we to ensure that the ELs are receiving what they need to be academically, emotionally, and linguistically successful? According to Dr. Cooper, successfully supporting the academic achievement of ELs requires a “whole school” approach. END_OF_DOCUMENT_TOKEN_TO_BE_REPLACED